How to Keep Patients from Falling Through the Cracks

Learn how to use practice data to improve patient retention. 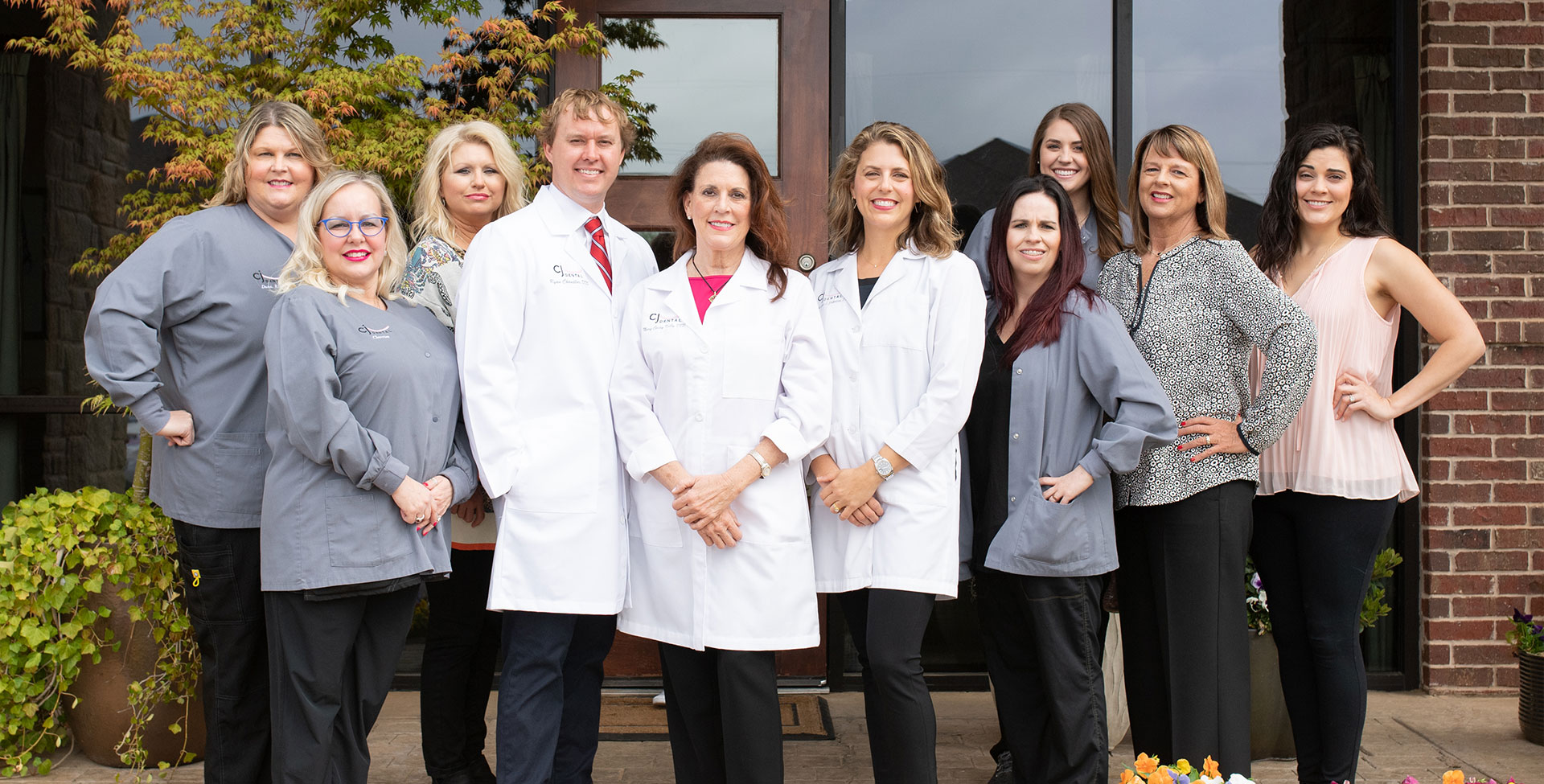 Dr. Green reached out because she was spending thousands of dollars on marketing, trying to get more new patients to fill the holes in her schedule. We're sure that might sound familiar. Unfortunately, after several months of expensive marketing, she still had holes in her schedule and not much else to show for her efforts. With Dental Intelligence, she stripped all the guesswork to discover a tangible solution to her problems. Dr. Green's findings were shocking and, at first, a little embarrassing. However, when she realized this information wouldn't be used against her and her team but to help them, we could use the data to figure out where her practice was now and where it was headed so she could identify steps to improve.

An incomplete schedule is one of the most common frustrations within a dental practice. So what can be done to patch the holes?

As we looked at Dr. Green’s schedule, here is what we discovered:

How did this happen? And more importantly, is there anything that can be done to fix it?

We lose patients for one of 2 reasons:

What would you do if you were experiencing something similar within your practice?

When we dove into Dr. Green's practice data, the team saw how many patients were being lost each month and sprung into action. They didn’t want any patients to be lost if they could do something to stop it from happening. With these new insights, the team called all active patients without a scheduled appointment. Additionally, they sent a “Come back and see us” letter to the patients that hadn’t been in the office for the previous 18 months. These action items were great, but this was just the tip of the iceberg.

After the team made quite a few phone calls, out of the 100 patients that were contacted, 20 of them picked up the phone. And out of those 20 patients, 80% of them scheduled. 16 patients were scheduled out of those 100 calls. When the team was asked if they liked making phone calls, the answer quickly given was "No!" Sara, one of the team members said, “I feel like I am wasting my time calling these patients.”

When Sara stepped back to see the cause of the problem, she initially came up with an inspired action item of calling patients to get them back on the schedule. This left Sara feeling exhausted and like she was only playing catchup.

BeforeSara and the team looked at the mess and tried to fix it. Now, they looked for the cause of the problem and created an action item to eliminate it. This can be done by setting appointments, increasing case acceptance, improving collections, and many other aspects of a practice’s growth.

When using their Dental Intelligence Morning Huddle, Dr. Green and her team began focusing on how many patients left the office without a scheduled appointment and why. By focusing on the cause of the problem and creating an action item, Dr. Green’s patients are now getting better care, and the team is performing at a higher level, meaning the office is producing higher profits. For Dr. Green, higher profits mean new equipment for the practice, team bonuses, training, and so much more!

Dr. Green discovered that taking better care of her patients, improving team performance, and increasing profitability didn't have to be complicated. She began by finding and fixing the source of the problems in her practice. By using Dental Intelligence’s tools, she was able to quickly see what was happening and what needed to be done to address the root causes. From there, she and her team worked together to change some of their systems and processes to keep these problems from happening again.

As you work together to fix your practice holes and implement the changes your data suggests, some really exciting things will start to happen. Be patient with the process. Growth takes time. But as you persist and keep track of the metrics that are important to you, results will surely follow.

Schedule a demo and start intelligently shaping the future of your practice today.

Thank you! Your submission has been received!
Oops! Something went wrong while submitting the form.

Experience Dental Intelligence
For Yourself

Close Modal×
Oops! Something went wrong while submitting the form.